The LAPD has used facial recognition software 30,000 times since 2009 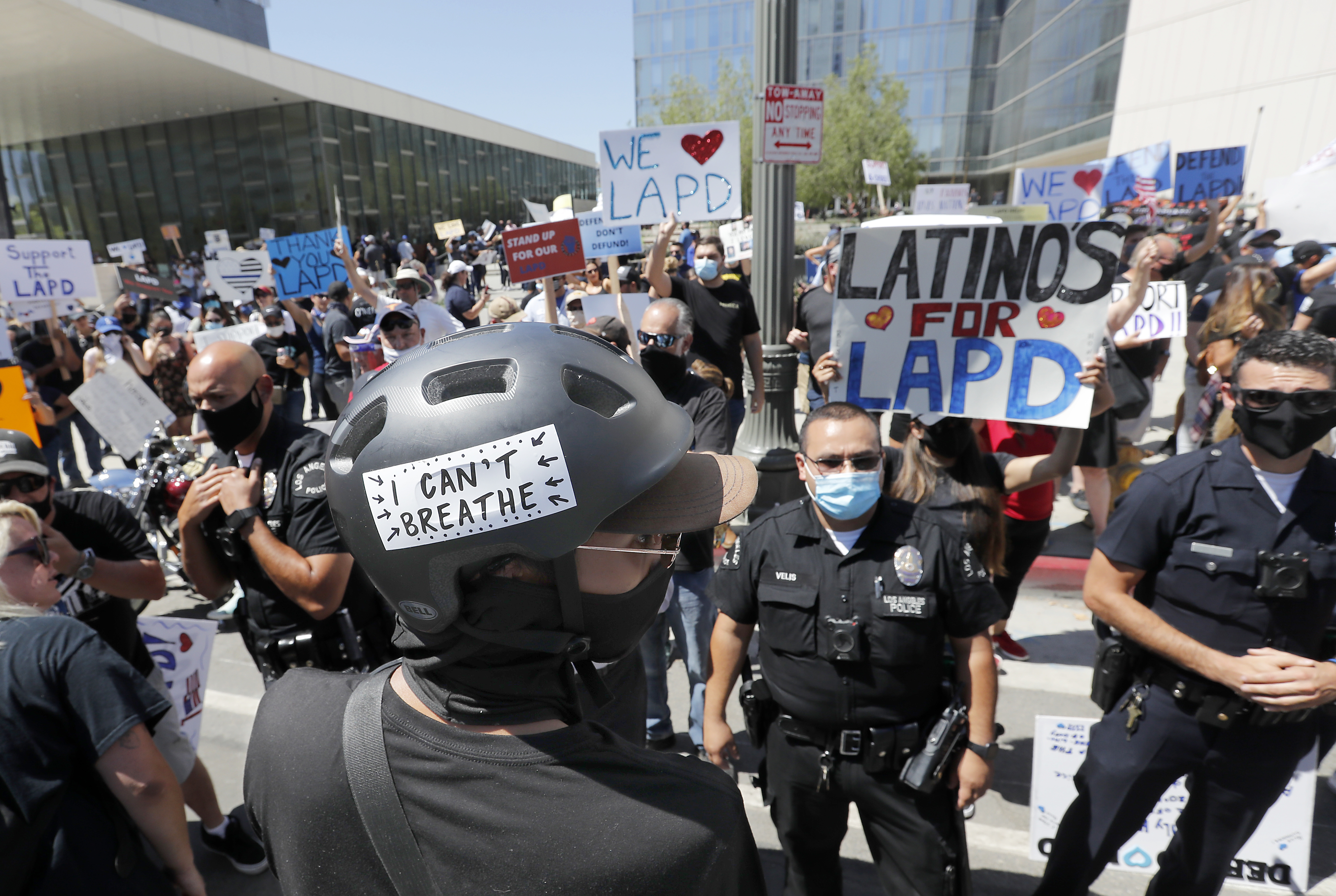 For years, the Los Angeles Police Department (LAPD) hasn’t given a clear answer on whether it uses facial recognition in its policing work. That changed this week. On Monday, the agency told The Los Angeles Times it has used the technology nearly 30,000 times since late 2009.

The LAPD uses the Los Angeles County Regional Identification System (LACRIS), a database of more than 9 million mugshots maintained by the Los Angeles County Sheriff’s Department. At one point, more than 500 LAPD personnel had access to the system, though the department claims that the number is closer to 300 in recent months. Josh Rubenstein, a spokesperson for the LAPD, said he couldn’t be sure how many arrests LACRIS has helped the police department make. However, he said, "No individuals are arrested by the LAPD based solely on facial recognition results.”

As recently as 2019, Rubenstein told The LA Times the police force does not use facial recognition technology. LAPD Assistant Chief Horace told the newspaper the recent denials were mistakes. "We aren’t trying to hide anything," he said.

The LAPD’s acknowledge that it uses facial recognition comes at a time when cities across the US debate police use of the technology. In New York, Mayor Bill de Blasio recently pledged the city would reevaluate its position on the tech after the NYPD used facial recognition to investigate a prominent Black Lives Matter activist. Boston recently banned its local police department from using the technology altogether after Robert Williams, a Black man from Detroit, was wrongfully arrested due to a false identification police made using software provided by DataWorks Plus. DataWorks has also done work for LACRIS, installing the three facial recognition engines the system uses.