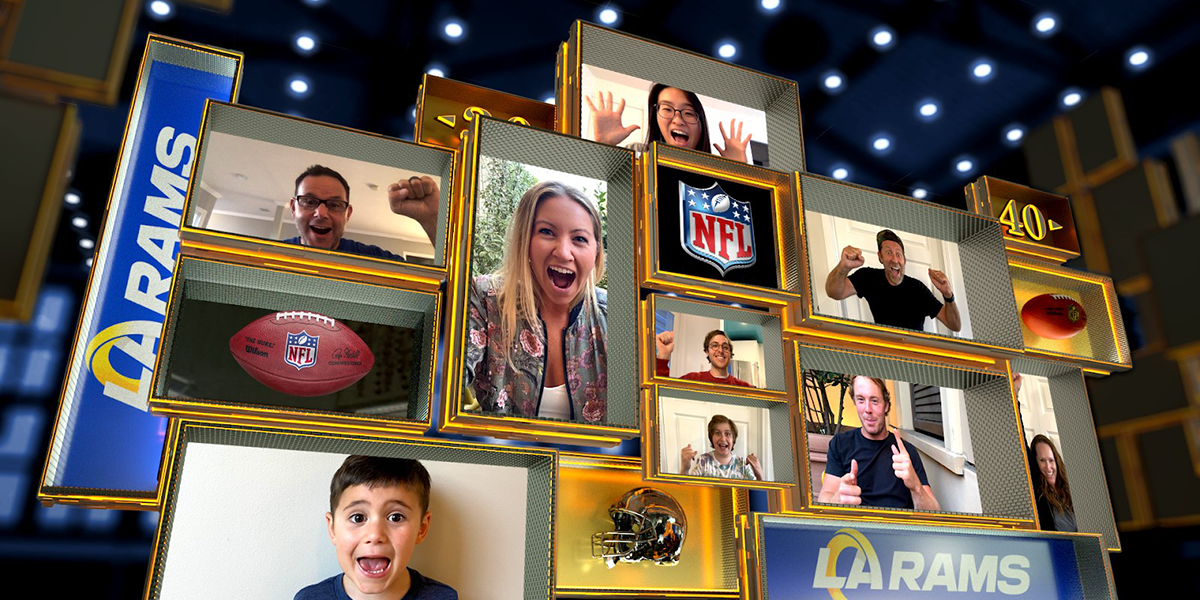 Just like the NBA, the NFL will use Microsoft Teams to bring fans into stadiums (albeit virtually) when the season starts tonight. A mosaic of virtual spectators will be displayed on LED screens in stadiums and on broadcasts during key games.

Each game’s home team will invite some fans to watch games together in a VIP Teams meeting too. They’ll see a feed of the game alongside a gallery view of other fans, and they’ll be included in the mosaic too. Audio from those meetings will be mixed with augmented crowd noise that has been customized for each stadium.