For the 38th year in a row, America’s bestselling vehicle is Ford’s F-Series pickup truck, which clocked 896,526 units moved in 2019. If even a fraction of those were electric, we’d be moving in the right direction for the environment.

The good news is that Ford has broken ground on a new $700 million factory that will produce electric F-150s. 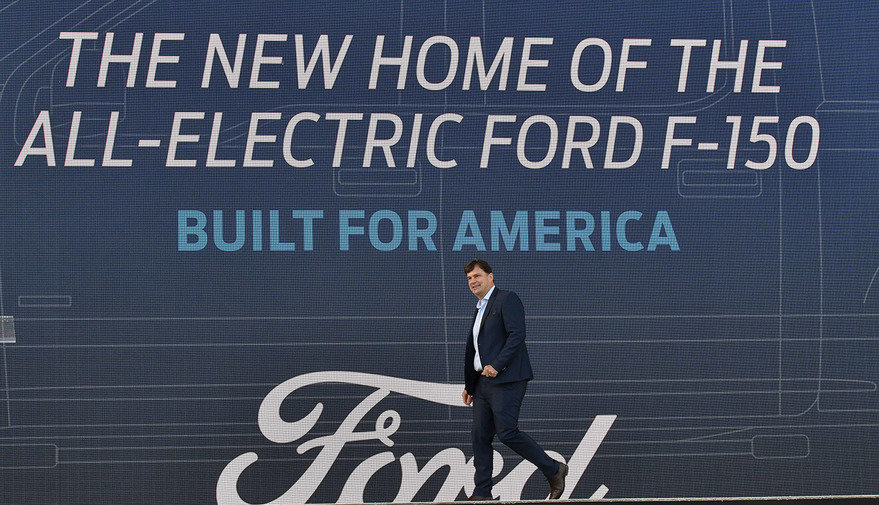 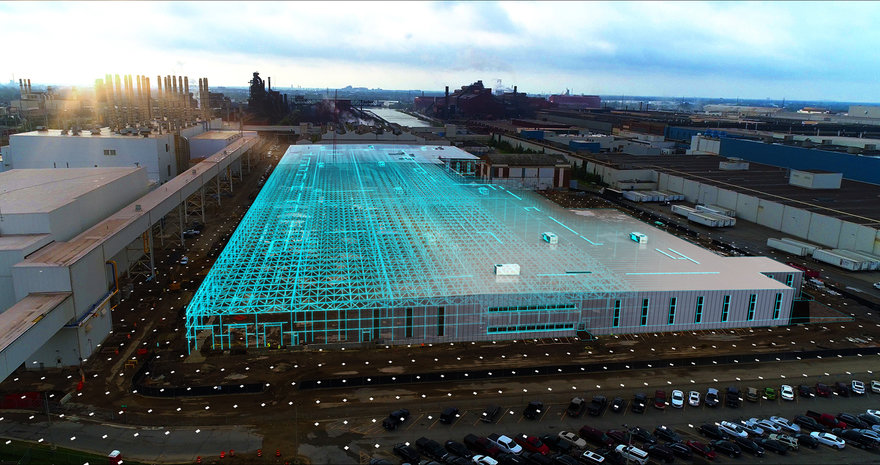 Scheduled to be released in 2022, the electric F-150 sounds as if it will be superior to the gasoline variant in every way that appeals to actual, existing truck buyers (as opposed to the lifestyle approaches taken by Tesla and Rivian). 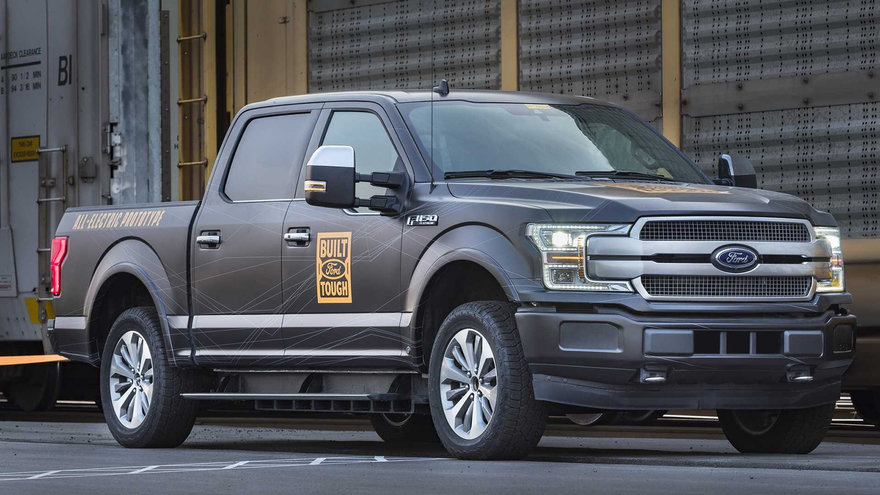 Here are some details:

– The all-electric F-150 will feature dual electric motors targeted to deliver more horsepower and torque than any F-150 available today, the fastest acceleration, and the ability to tow heavy trailers

– A giant front trunk on the electric F-150 adds even more cargo-carrying versatility and security to help protect and move valuable items.

In video footage, the testing prototype certainly looks as if it was designed with actual truck users in mind:

Worth noting is that despite the "40 percent savings" figure cited above, multiple media outlets (like USA Today) have reported that "The electric F-150…is expected to cost about half as much to maintain and operate as today’s pickups," according to Ford President of the Americas and International Markets Kumar Galhotra.

Which begs the question: What will the sticker price be? Ford’s keeping mum for now. InsideEVs, which covers the electric vehicle sectors, could only guess "a sub $100,000 starting price…. We don’t expect the F-150 EV to come close to matching the $40,000 base price of the Tesla Cybertruck."